Where is Automation Used?

Have you ever asked yourself the question, “Where is automation used?” Well, the short answer is this: automation is everywhere!

In the modern world, simple automation exists all around us, at all times. Here are some examples, one or more of which you’ve probably already encountered today:

Without automation, everything would have to be set manually. When you think about it, that includes a lot of things. You probably don’t even realize how many things you’ve automated in your own life. Every alert you set on your cellphone, every notification that an email has come in, and even the “refill oil” light in your car are all automated systems to either achieve something, or remind you that a task needs to be completed. 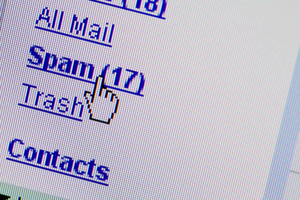 Automation protects us from mishaps. From the spam folder in your email inbox using artificial intelligence to separate suspicious emails that might be from hackers, to your car’s Check Engine light telling you it’s time to head to the auto shop, we’re protected by automation in nearly every area of our lives. Maybe it’s the blender that won’t turn on until the lid is in place, or maybe it’s the auto-update feature on your computer’s operating system, you won’t go a few hours before an automated system helps you out in some way.

Why Do We Need Automation?

From programmable logic controllers used in industrial automation to mobile apps on your cell phone, all this automation leaves us human beings to focus our time on other problems. In this way, automation allows us to get the most out of our skills and talents. The effect of being free from all these tasks is that we can reach our fuller potential.

Because automation frees us and gives us more spare time, it empowers us. With advances in automation we are 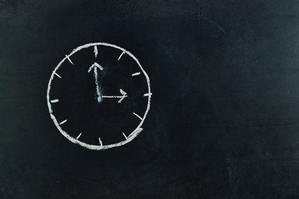 freer to make more money, spend more time with family and friends, work on our personal growth, and give back to society through charity and volunteerism.

As more and more functions can become automated, there’s no limit to the levels of prosperity and charity that will become possible. While some might fear automation systems, especially as their human job market implications are concerned, the reality is that automation could open up all new opportunities for economic prosperity.

We are truly entering a new age in the history of automation. Embracing it is one of the keys to not being left in the past, both personally and professionally!